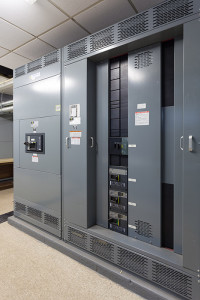 Direct design for $882,000 removal of existing fire alarm system and installation of a new fire alarm system, including all new devices in the LA State Capitol Building. All initiating devices are addressable. System includes a new firefighters telephone system with phone jacks on each floor. New system is Y2K compliant and meets the requirements of the Louisiana Building Code. 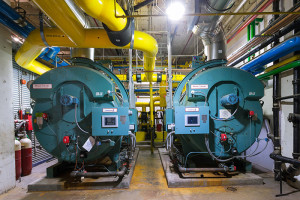 AST was the Designer of the State Capitol Building HVAC Modernization Project, which consisted of survey of all HVAC systems in the Capitol Tower, and resultant report of recommended corrective measures.

This report formed the basis of the scope of work for a five-phase, $25 million project to remove and replace existing 1952-vintage primary air units and provide new air units so that Tower can be fed from a new four-pipe VAV system. 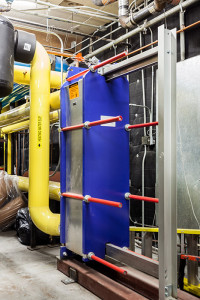 All existing mechanical and electrical systems were required to remain in operation (at some partial capacity) during construction. Construction work was performed in phases, so as to minimize the disruption to ongoing business within the building. In each phase of the project, grouped areas were turned over to the Contractor to proceed with the work; Contractor then proceeded to the next group of areas when all work in the previous group was completed and re-occupied.

Where existing mechanical and/or electrical systems were to remain operational, all interruptions of such systems were limited to a minimum reasonable time. Outages were coordinated using a written request through the General Contractor, for approval by the Owner, and submitted at least 2 weeks prior to outage time requested. 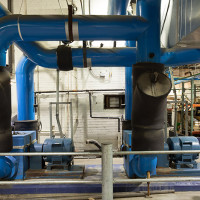 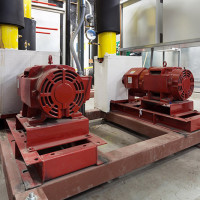 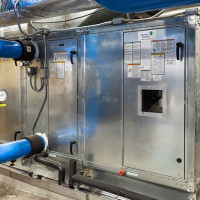 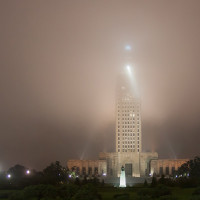